From Capo d'Orlando to the best Sicilian Tourist Attractions

Capo d’Orlando (Sicilian: Capu d’Orlannu) is a little village of 13,200 citizens, situated in the north cost of Sicily, in the province of Messina. It is considered the capital of the Nebrodi district. Well known as a vivacious, active, touristic and commercial center, with 4,5 miles of beaches.

The village’s original name was Agathyrnum or Agathyrna. It was supposed to have derived its name from Agathyrnus, a son of Aeolus, who was said to have settled in this part of Sicily. Its name changed to Capo d’Orlando afterwards following the Orlando Warriors that stopped there after a crusade to the Holy Land and the headland, which separates the centre of the village, to the San Gregorio district, which homes an amazing Harbour.

On the promontory is situated a lighthouse and further up the hill (200 steps) there is a shrine. The church is also located at the top of the hill, which is symbol of the Patron of the village. You can also admire the remains of an ancient castle, which was built as a defence from pirates. The castle was destroyed in a battle in 1400 A.C. In 1598 A.C. a statue of the Virgin Mary was found, and a few years later the inhabitants of Capo d’Orlando decided to build the church, which has remained there until now and is the home of the statue. The legend says that the statue had been donated by San Cono Abbate, who is the protector of Naso (a little village close to Capo d’Orlando, which once was annexed to it), and this signifies the strong bond between the two villages. This is well worth a visit. The actuale statue is a duplicate of the original.

From the promontory is possible to admire the San Gregorio suburb, with delightful sunsets and stunning seascapes. San Gregorio is a place where an Italian singer (Gino Paoli) wrote the song “Sapore di Sale”. Originally Capo d’Orlando was accessible only via sea and it was a fishing village. Today in San Gregorio you can admire the harbour, an archaeological excavation of a Roman’s loadge; Quadaranini’s tower (XVI century) once used as a control tower. Moreover, you can have a wonderful walk through a path in the hill where you can admire wonderful landscapes with the the Aeolian Island on the background.

It is possible to visit the Aeolian Islands setting off with a ferry from Capo d’Orlando’s harbour from April to October or from the maritime port of Milazzo with ferries available all year.

Capo d’Orlando is also the birthplace of the poet Lucio Piccolo, cousin of Giuseppe Tomasi di Lampedusa (see: “Il Gattopardo”). The Piccolo’s house is situated on one of the hills in the village. In 1930 the Piccolo’s family moved to Capo d’Orlando and there the poet wrote all his poems. Lucio Piccolo is well known as Italian and European writer. You can also enjoy a little museum inside and outside the Piccolo’s house (frames, pictures, garden and much more).

In Malvicino (suburb of Capo d’Orlando) is possible to visit an old Castel use to prevent Pirates attach called “Bastione’s Castle“ but there was not found a period date of that building. The Castle has been recently restored and it is house of private and public events.

Capo d'Orlando is a strategic point to go to every historical and cultural places in Sicily quickly. 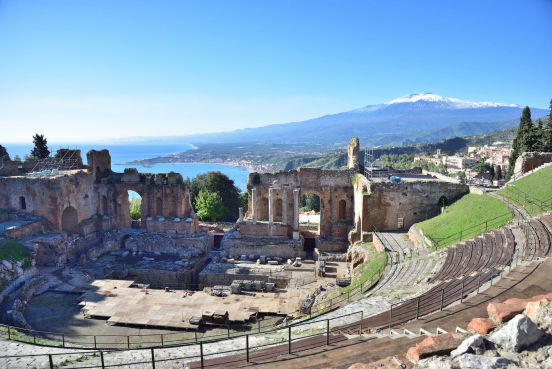 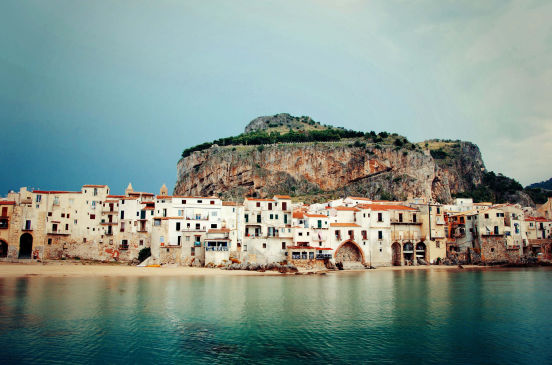 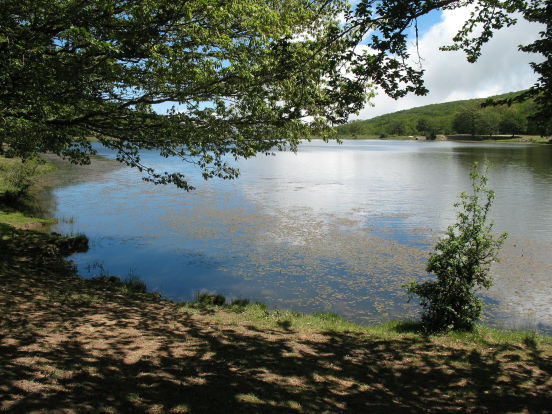 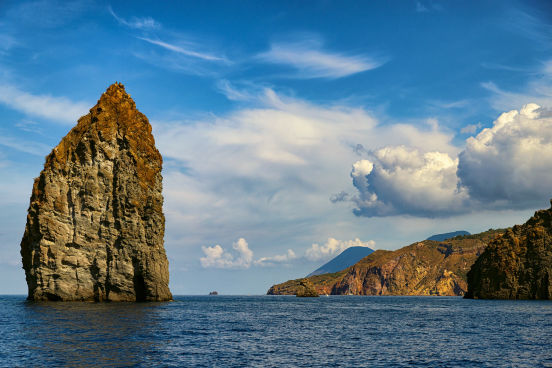